(San Juan)  HAPCOA is proud to announce and support the nomination of Mr. Pedro “Pete” Janer, by Puerto Rico’s Governor Wanda Vazquez Garced, to the position of Secretary, Department of Public Security.  Janer replaces Elmer Ramon who was named as the new Secretary of State.

The DSP is the umbrella organization that agglomerates the law enforcement and emergency response agencies of the government of Puerto Rico. The department was formed on April 10, 2017, when then governor Ricardo Rosselló signed the law to unify all safety agencies. All agencies are bureaus of the department.

The following agencies are under the umbrella organization of the department..  All of these agencies have their own director or commissioner:

HAPCOA wishes Secretary Janer all the best in his new leadership position. 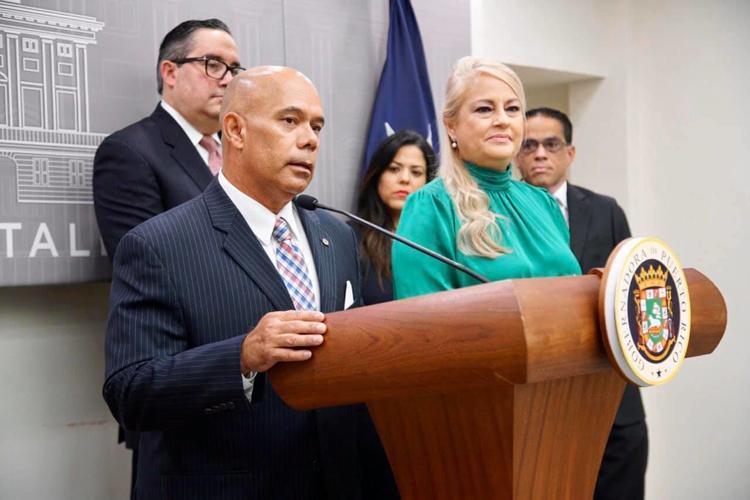