Two members of the Hispanic American Police Command Officers Association (HAPCOA) were recognized by GAHLEP in the Special Awards category.   HAPCOA’s Executive Director Tony Chapa was recognized by GAHLEP with its ‘Man of the Year Award’ and HAPCOA member Victor Avila (ICE Special Agent, retired) was awarded with the GAHLEP ‘Heroism Award’.

The GAHLEP is a professional organization that supports the NYPD and the greater Hispanic Community. The mission of GAHLEP is to improve the individual and collective proficiency of their members in the performance of their duties and to encourage fraternal, educational, charitable and social activities among their members.

On May 1st, 2019 HAPCOA and GAHLEP signed, a Memorandum of Understanding (MOU) supporting each association’s greater mission, goals and objectives. 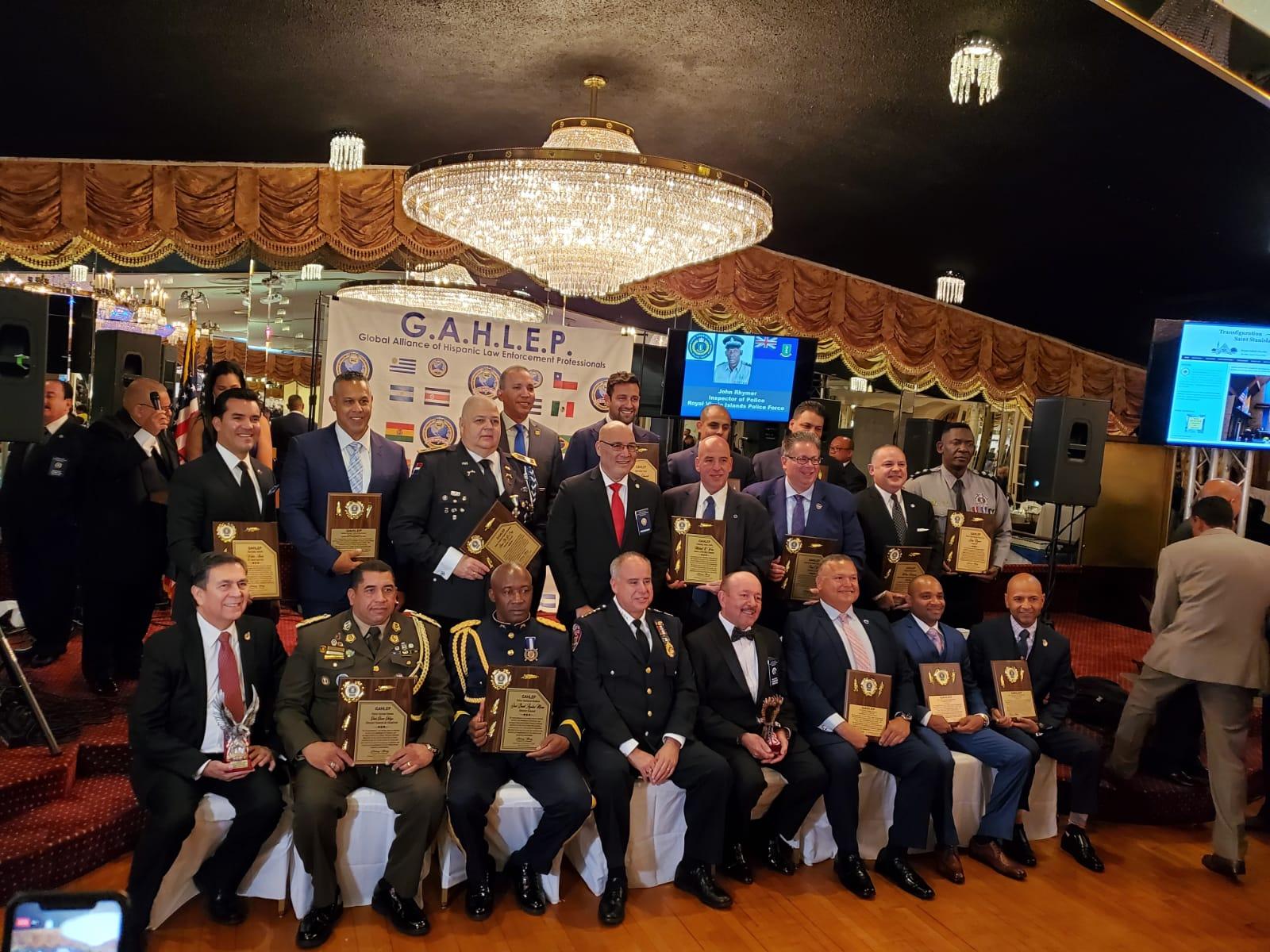 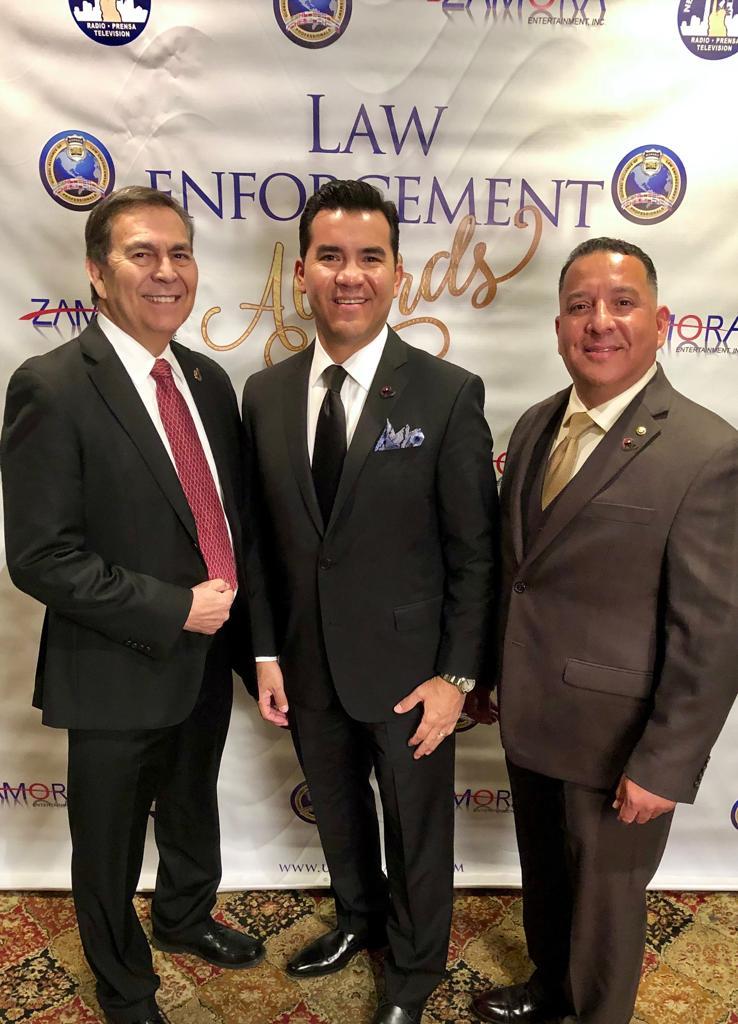 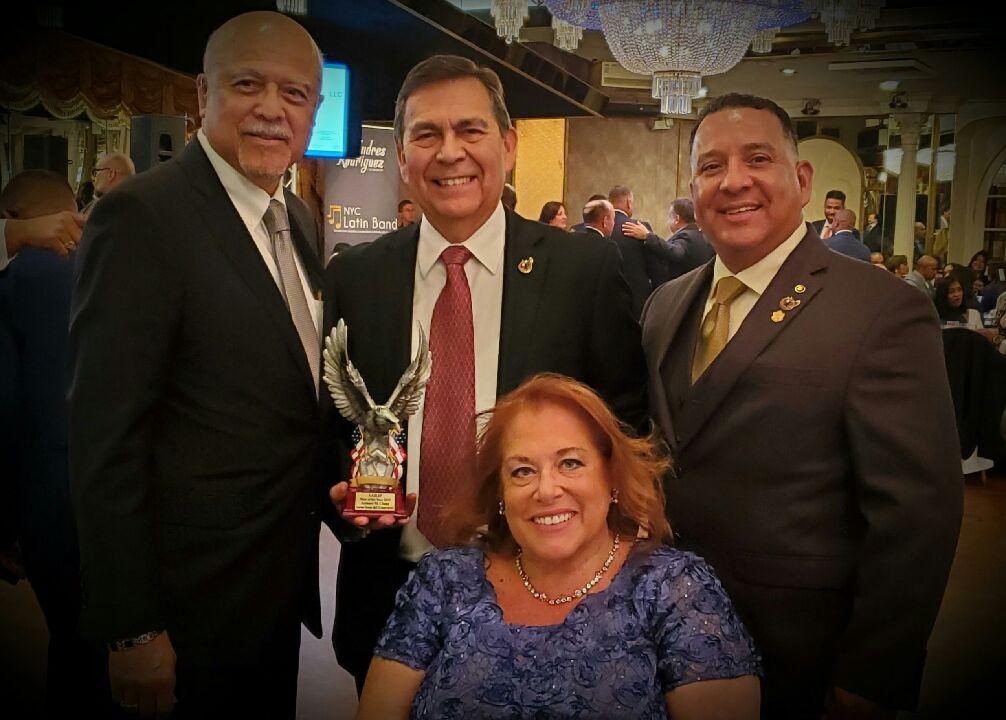 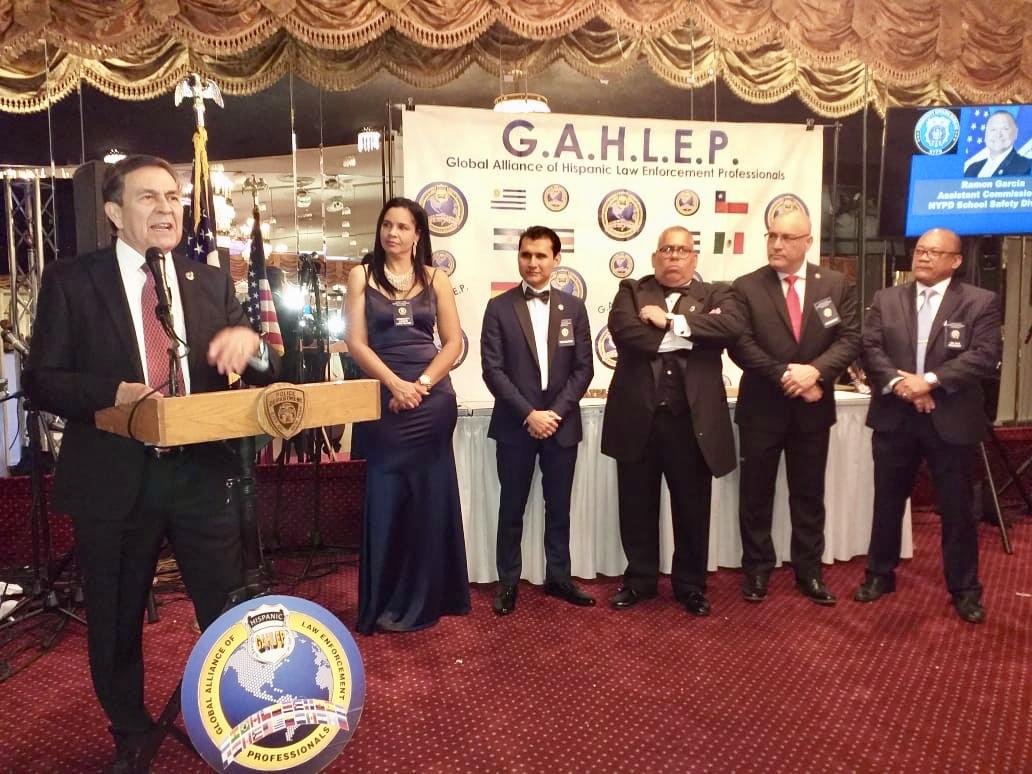 HAPCOA Executive Director Chapa receives the Man of the Year Award flanked by GAHLEP Board members, to include Johnny Nunez, GAHLEP President and Founder. 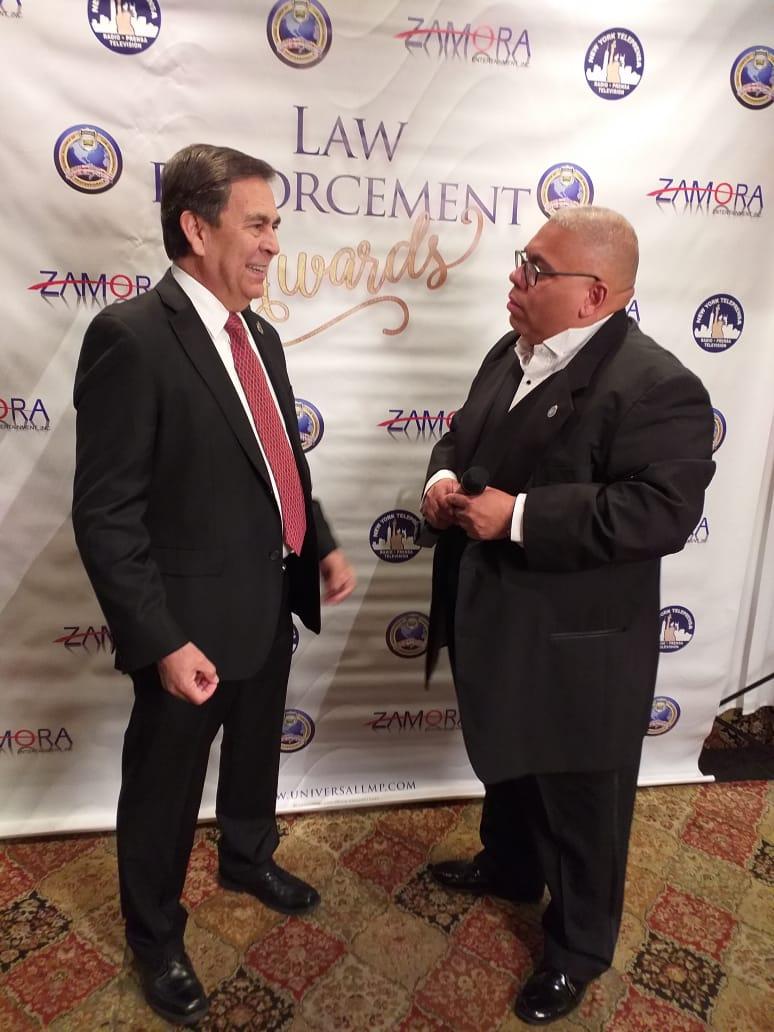 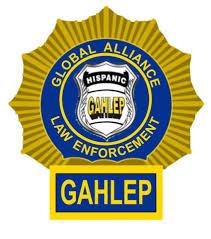 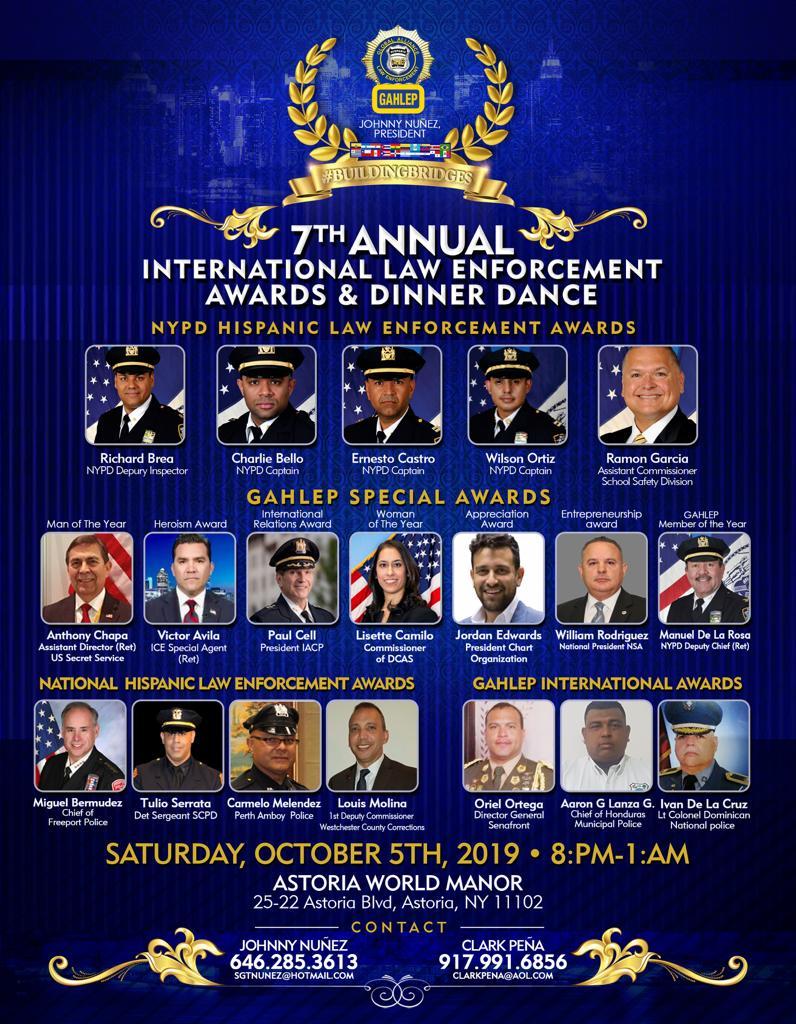